Hi guys, Lex has already announced on his social media his new upcoming single “Born To Stay Together” is coming out on May 8th. Produced by Tato Latorre again, one of the best music producers in Spain ,Lex has already set up for his next released, a song which represents the universal love among us and the whole world. He has also revealed the song is gonna available in two versions (English/Spanish).
Can’t Wait to hear it! Stay Tuned! 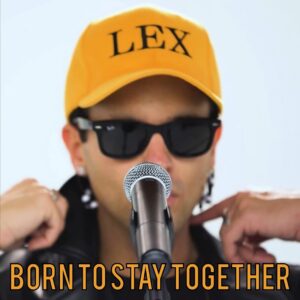